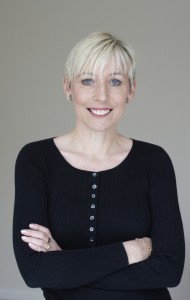 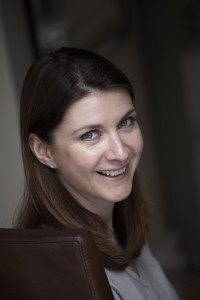 Pictured above (left) is bestselling author Carole Matthews, who together with Chris Manby (right) joined Lauren Henderson and Sarah Mlynowski in editing two American editions in the Girls’ Night In series.

In 2014, HarperCollins UK and Penguin Australia will release new digital versions of stories from the bestselling Girls’ Night In series, continuing to raise funds for War Child in the UK in partnership with War Child Australia. The editors also hope to expand into U.S. publication, following the e-book and e-story releases from HarperCollins in Britain and Penguin in Australia.

Beyond 2014, it’s hoped that the success of these special digital editions will ultimately embrace the whole series and the talent, time and energy of over 100 of the original contributors.

The series has been translated into French and Dutch and been a critically-acclaimed and bestselling phenomenon around the world.

As always, the royalties that would normally go to the authors and editors, go to War Child to help fund its work around the world in places like Syria.  The literary agency representing the series, Curtis Brown with branches in Australia and England, continues to support War Child by donating half its usual commission to the charity. In 2014 the digital edition of Girls’ Night In will be handled by Tara Wynne at Curtis Brown Australia (pictured below, left) who has been involved with the project from the start. Bestselling British novelist Fiona Walker (below, right) is a founding editor of Girls’ Night In and returns with a story in the digital collection. 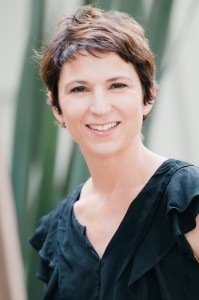 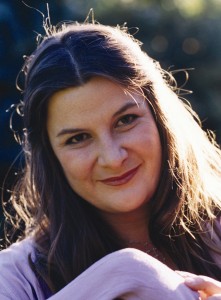