War Child was founded in 1993 in response to the conflict in the former Yugoslavia. It has since expanded its work to conflicts worldwide, with an emphasis on Africa and Central Asia. War Child strives to alleviate the suffering of children affected by war and focus public attention on the plight of these children. War Child is best-known for its award-winning series of fund-raising albums (including The Best of War Child, from Sir Paul McCartney’s website) and the Girls’ Night In and Kids’ Night In series, which has involved contributions by everyone from Stella McCartney to J.K.Rowling. 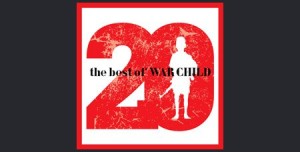 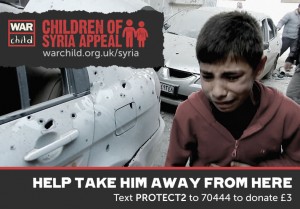 These facts were supplied by War Child UK.

For more information about War Child please visit one of the following websites: