Translated into several languages, Girls’ Night In was launched in London and Dublin (with Cathy Kelly and Pauline McLynn in attendance) and became a bestseller from its first week of release.

Thirteen years later, some of the writers and editors from the original edition will be back in a digital version of the series. Pictured here are authors Chris Manby and Victoria Routledge, at an informal lunch in London with Jessica Adams, to talk about the new editions. Chris is well-known to American fans, as together with Lauren Henderson, Carole Matthews and Sarah Mlynowski she edited two US versions of the series. 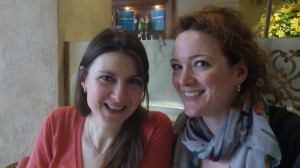 Excerpt from Girls’ Night In by Cathy Kelly

“Cassandra always had a very complicated private life. Like, incredibly complicated. We’re talking about the sort of relationship twists that would make an episode of Dallas look straightforward. All of which was a million miles away from my personal life, I might add. I am Ms Sensible to Cassandra’s Femme Fatale of Upper Posset. That’s where we both come from, by the way. Upper Posset. A small town, no, make that a village, in Surrey, so small that it’s not really on the map. But if it ever does get on the map, it’ll be because of Cassandra.”

From Cassandra, by Cathy Kelly, featured in Girls’ Night In.

“An enchanting and insightful collection featuring anyone who’s anyone.”
ELLE

“The perfect girls’ night in”
VOGUE 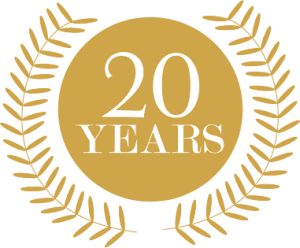