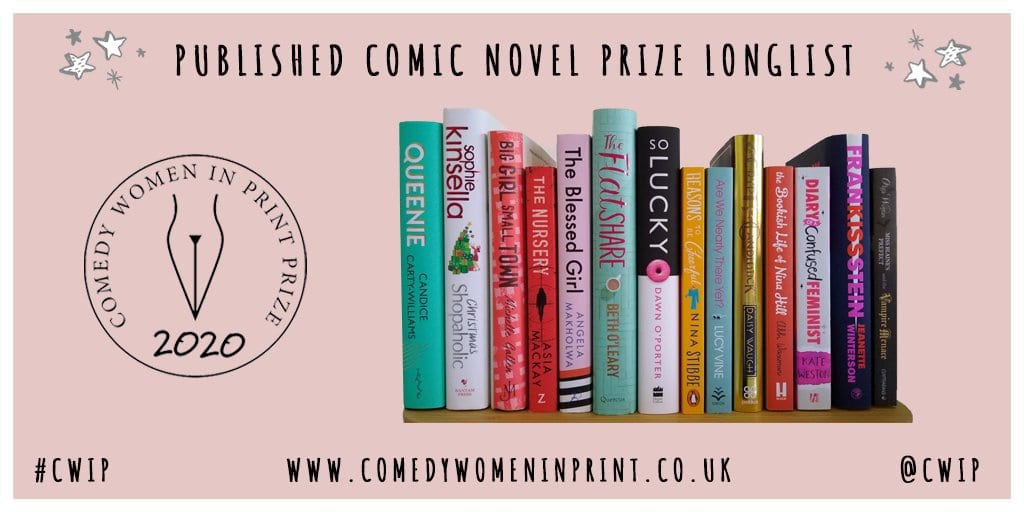 The Comedy Women in Print Prize is back for 2020 with some Girls’ Night In and Kids’ Night In series writers both in the running for the award, and also on the judging panel. CWIP, the brilliant brainchild of bestselling novelist, writer and performer Helen Lederer, sees this year’s Chair of Judges, Marian Keyes alongside Pauline McLynn, both of whom featured in the first Girls’ Night In book.

Girls’ Night in series novelists Sophie Kinsella and Daisy Waugh need no introduction and are in the running for this year’s Published Comic Novels award. Helen told The Evening Standard, “I’m relieved the longlisted titles reflect both anti-snobbery and a huge respect for literary wit. A new but necessary punctuation mark highlighting the visibility of women’s wit on the page.” Follow @CWIPprize on Twitter for more and find out about CWIP (and details on how to enter in 2021) at their website. You can also become a Friend of CWIP: choose from Gal Pals, Bosom Buddies or Lifetime Besties and get involved. 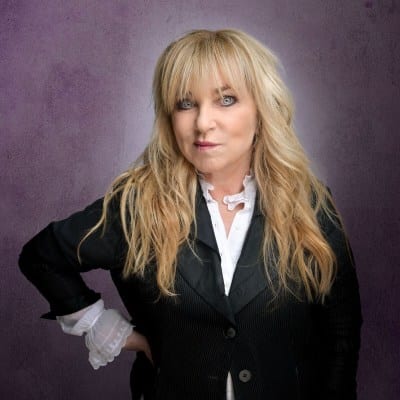 Not only an acclaimed comic novelist with Penguin (Losing It) but also part of British television legend with Jennifer Saunders (Absolutely Fabulous), Rik Mayall, Ben Elton, Dawn French (The Big Night In: BBC) and Lenny Henry – Helen is one of the funniest women on the planet, and also a long-time supporter of Girls’ Night In, Kids’ Night In and other great causes – like her own groundbreaking organisation CWIP.

Feature Image: Courtesy of The Comedy Women in Print Prize